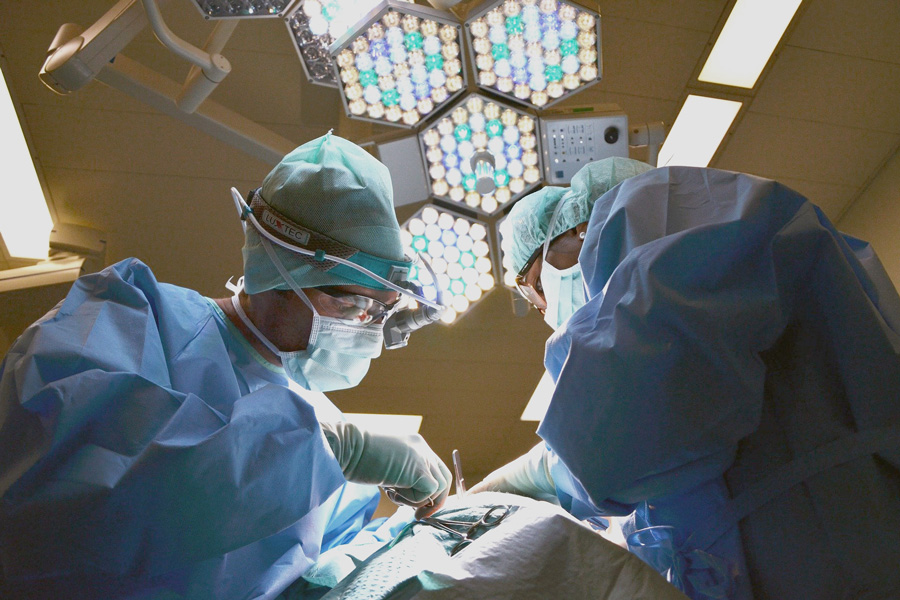 Hospitals and clinics are places for healing and recovery, and doctors and nurses act as the protectors of our physical well-being. All too frequently, however, the opposite is true. According to the Institute of Medicine, about 100,000 people die annually from preventable medical errors.

According to the Institute of Medicine, the majority of medical errors go unreported—by both the people who suffer from them and the medical professionals who commit them. Underreporting not only compromises the quality of healthcare, but also prevents injured parties from being awarded the financial support they’ll need to live with the often devastating effects of medical errors. A doctor’s mistake can be a severe blow to a patient or the patient’s family, affecting everything from finances to personal well-being. People who believe they have been a victim of medical malpractice should not feel afraid to speak up and fight for their rights. Because malpractice claims are complex and time-consuming, victims or family members should contact a Pittsburgh medical malpractice attorney. 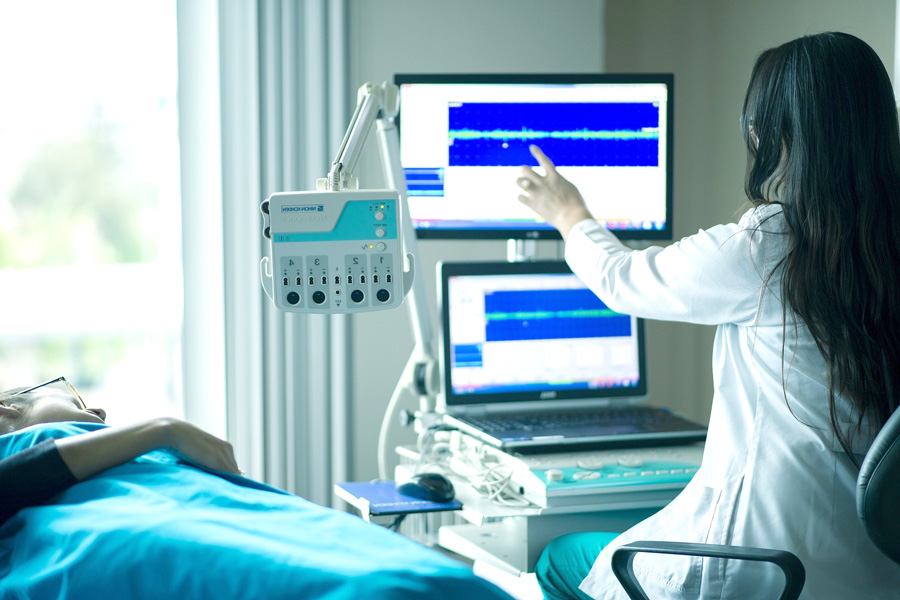 Specifically, malpractice occurs when a doctor is negligent in treating a patient who is owed a standard of care. The standard of care is defined as the actions or conduct that another experienced medical professional in the same area would undertake under the same circumstances. When breaching standard of care results in harm or injury, a victim can pursue compensable damages. During the settlement process, it’s understandable that a plaintiff would want to know the amount of a compensatory reward. However, every case is unique, and the value of each malpractice claim must be judged on a case-to-case basis with the help of a Pittsburgh lawyer for medical malpractice.

Another type of common malpractice involves “informed consent,” which is a patient’s authorization to undergo a specific medical treatment. A medical professional performing the procedure must ensure that the patient (or his or her surrogate) understands the full nature and purpose of the proposed treatment. The patient must also be informed of the benefits and risks of a procedure. Finally, the patient must be allowed to consider alternative treatment options.   Only after this can consent be considered informed; without it, any contact by the medical professional is assault. 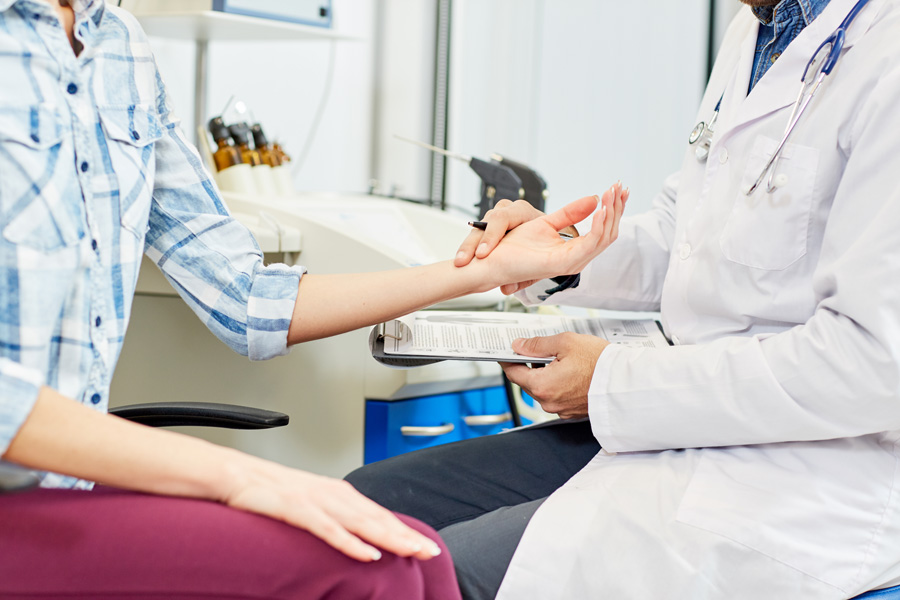 How to file a negligence claim in Pittsburgh

Medication malpractice lawyers in Pittsburgh and the state of Pennsylvania are guided by specific rules and regulations. There’s no formula that guides every case because each is different and complex. An experienced lawyer will gather evidence and utilize the testimony of other medical professionals to build solid proof that wrongdoing occurred. The attorney will also make sure to establish the four requirements that show that malpractice has occurred:

A patient who is successful in fulfilling these four points can then sue for damages. 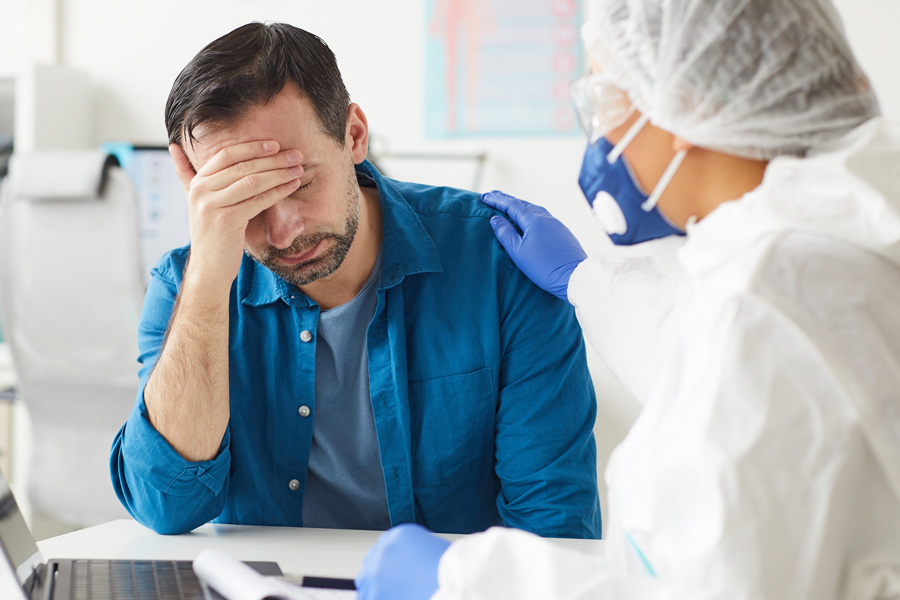 Medical malpractice cases vary in length, which often depends on whether a case is settled out of court or goes to trial. Time and energy are needed to thoroughly investigate a case from every angle. In addition, in medical malpractice suits, the Pennsylvania statute of limitations must be taken into account. Typically, a victim has two years from the date the error occurred to file a notice, which warns the doctor or hospital of an intent to sue.It’s vital that victims search for a Pittsbugh medical malpractice attorney near me.

Being a victim of medical malpractice is wrought with despair and confusion. Most attorneys provide a free consultation and work on a contingency fee basis. While monetary awards can never fully compensate for injuries or loss of life, compensation can help ease a family’s burden and allow members to move forward to a better future. We all want to trust our medical professionals, who are trained to diagnose and treat us until we return to health. But medical professionals can make mistakes that cause us harm. Consulting a medical malpractice lawyer near me will give you peace of mind and establish your case on the right track.