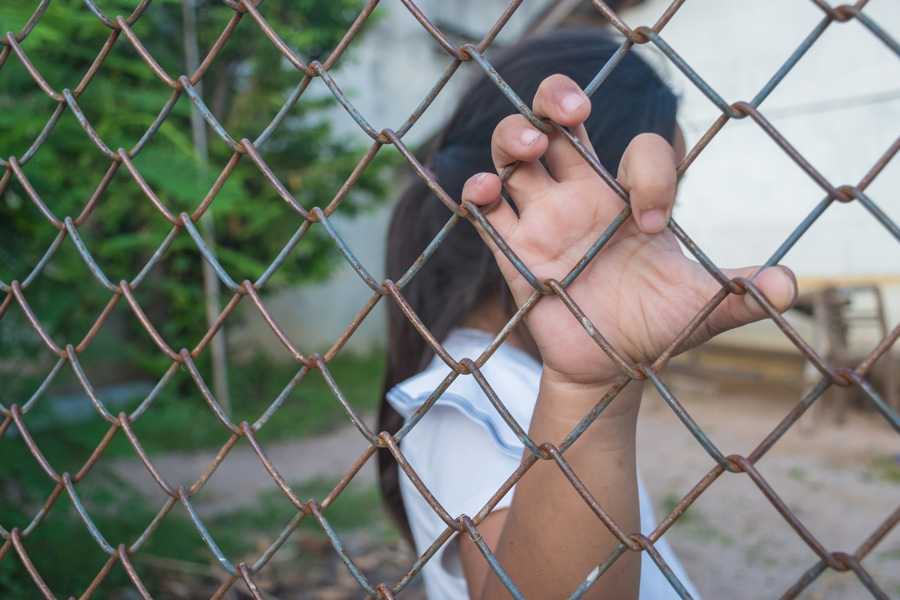 Drug trafficking is a crime in which a person possesses, manufactures, or distributes drugs illegally. Heroin, cocaine, methamphetamines, and marijuana are among the most commonly trafficked drugs in the United States, though trafficking laws can also apply to controlled substances that may be prescribed for legitimate medical use.

It should also be noted that many states have now legalized marijuana for medicinal or recreational purposes.  Philadelphia continues to make recreational use illegal, but medical use has been legal since 2016.  Of course, regardless of what the states have done, mariajuana remains a Schedule 1 controlled substance under federal law.

Penalties for drug trafficking offenses in Philadelphia are extensive. Not only will you be charged criminally, but you may also face severe consequences including steep fines and incarceration. Additionally, drug trafficking crimes can impact your future ability to obtain work or receive licensing services elsewhere.

Philadelphia’s drug trafficking statute is found at Title 35, Section 780-113 of the PA Health and Safety Code. Under this statute, a charge for drug trafficking, even for a first offense, is typically a felony. The severity of the charge and potential penalties will depend on a number of factors, including the type and quantity of drug involved, as well as your prior criminal record.

Some of the possible penalties for drug trafficking offenses in Philadelphia include:

Someone charged with a drug trafficking crime in violation may also face additional civil or administrative penalties, such as revocation of their driver’s license or professional license.

If you are convicted of drug trafficking, you will likely have a criminal record that will follow you for the rest of your life. This can make it difficult to obtain employment, housing, or other government benefits. In addition, if you are not a U.S. citizen, you may face deportation as a result of a drug trafficking conviction.

In order to convict someone of drug trafficking, the prosecution must prove that you knowingly and intentionally possessed a controlled substance with the intent to deliver it. This crime is typically punished more harshly than possession, as it is considered to be more serious. The punishment for drug trafficking will vary depending on the type and amount of drugs involved, as well as whether the crime was committed near a school or other drug-free zone.

The best way to avoid a drug trafficking conviction is to not engage in this criminal activity. However, if you are arrested for drug trafficking, it is important to speak with an experienced criminal defense attorney who can advise you of your rights and help you build a strong defense. 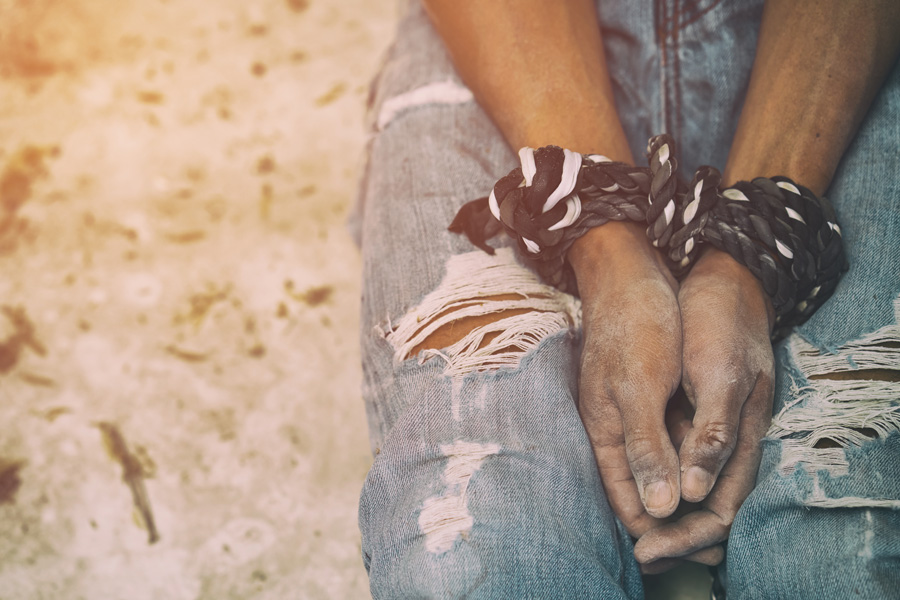 How can a drug trafficking defense lawyer help you?

When it comes to drug trafficking, Philadelphia does not take the offense lightly.  The state has some of the harshest penalties in the country for those convicted of this crime. If you are facing drug trafficking charges in PA, you may be asking, “How can I find the best drug trafficking lawyer near me?” If this is your situation, you will be making a wise decision by retaining counsel. After being charged with a drug trafficking crime, it is important to have an experienced drug trafficking defense lawyer on your side.

Your lawyer can help you understand the charges against you and fight for the best possible outcome in your case. Depending on the circumstances, your lawyer may be able to argue that you did not possess the drugs with the intent to deliver them, or that you were entrapped by the police.  Additionally, your lawyer may be able to create doubt as to whether you were aware of the drugs inside your home or vehicle.

Your drug trafficking attorney should work tirelessly to protect your rights and challenge any evidence against you in order to get the best possible outcome for your case. If you are found guilty of a drug trafficking crime, a conviction will stay on your record for the rest of your life.  You need an attorney who understands the law and knows how to build a strong defense on your behalf. Additionally, your lawyer can review the facts of your case and help you make the best possible decisions for your future.

If you are convicted of drug trafficking, your drug trafficking lawyer can also help you seek a reduced sentence. A knowledgeable attorney can provide you with critical legal assistance and protect your rights throughout the criminal justice process. If you are facing drug trafficking charges in Philadelphia and are seeking legal advice, please contact our law firm.