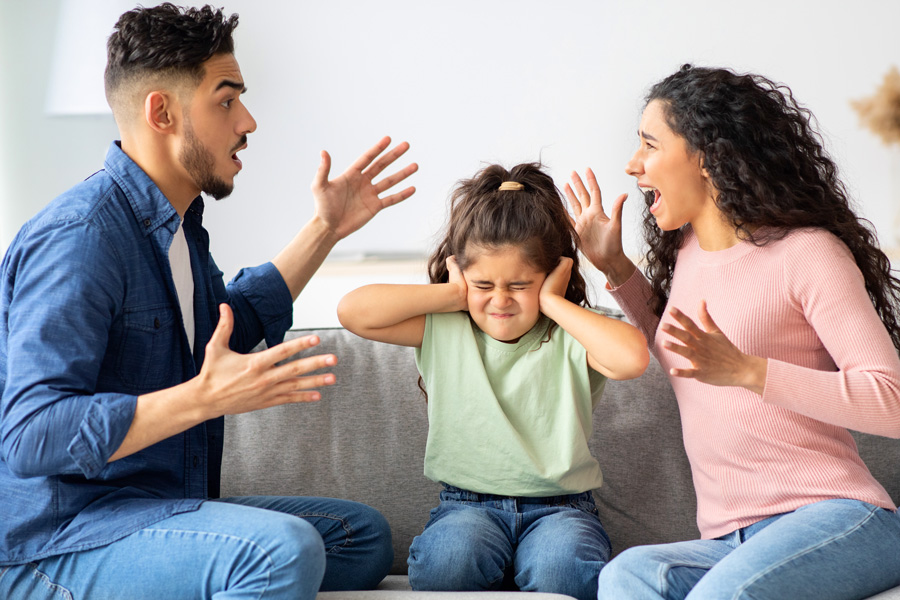 Child custody cases by their nature often evoke strong emotions. This could be due to tensions running high from a recent or ongoing divorce. For most parents going through a divorce, custody issues are a primary concern. Although a divorce ends the marriage, the relationship between parent and child continues. No matter what the circumstances are surrounding a child custody dispute, it is crucial to understand your rights and options regarding child custody and the legal process. A child custody attorney in Philadelphia could help you obtain the results you are seeking.

If you need legal advice on child custody in Philadelphia, please contact our experienced lawyers. Sign up for a consultation and get help as soon as possible.

How do Courts determine child custody in Philadelphia?

Physical custody is the right to have the child reside with the parent and provide for routine daily care and control of the child. The standard of determining child custody is in the best interests and welfare of the child. Additionally, courts can consider who the primary caretaker of the child was during the marriage and the separation, and prior to the divorce, as factors in determining who should have custody.

In determining what is in the child’s best interest, the court considers numerous factors, including:

Can the father get child custody?

Courts do not have a preference for whether a mother or father gets custody of a child. In determining custody, courts look to which parent would have the best interests of the child in mind. The sex of the parent is only relevant in cases where paternity has not been established. Be sure to talk with a child custody lawyer about these issues to best present your case in court.

Do mothers always get child custody?

How do the Courts enforce custody agreements?

Once a custody agreement is in place between the parties, both the mother and father must adhere to it by law or be in violation. When a parent fails or refuses to follow the custody agreement, the other parent may pursue legal action.

A parent may need to file a motion with the court detailing the violation in order to obtain relief. Contact an attorney for child custody to help you understand your rights.

Can I modify a child custody agreement?

Yes. Child custody agreements could be changed through one of two methods: a mutual agreement through the parties or a court order. If both parties cannot come to an agreement, a child custody attorney in Philadelphia could assist you with petitioning the court for a modification. You’ll need the proper form from the same court in which your original agreement was made.

Can I get custody if I’m not the parent?

Generally, courts give preference to biological parents in settling child custody disputes. In some cases, the court may grant custody to non-parents, such as grandparents, in certain situations. This may occur where both parents are deceased, one parent is deceased and the other is declared to be unfit, or if both parents are unfit. Additionally, non-parents may be granted child custody when both biological parents legally give up their parental rights. 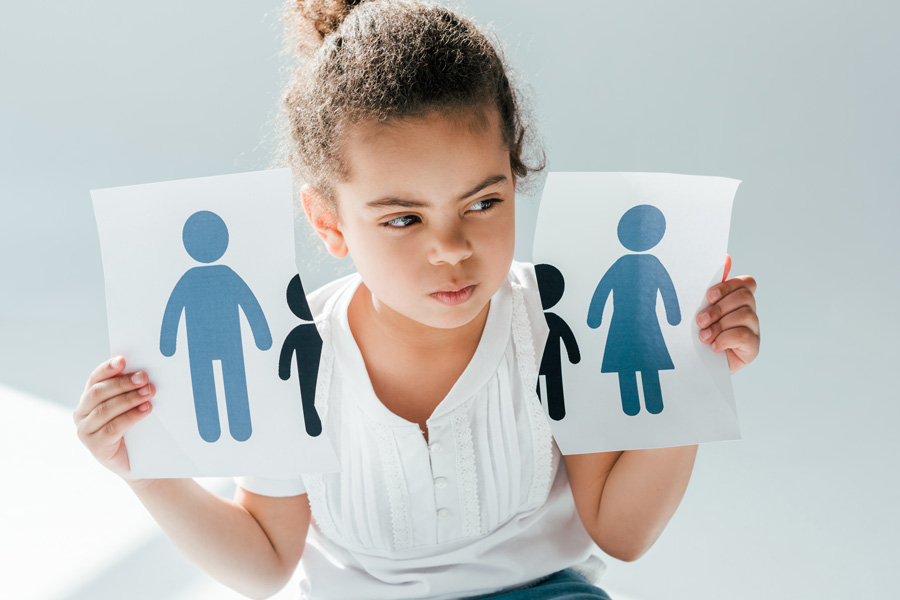 A grandparent could bring a child custody action in Philadelphia if all of the following conditions exist:

In the case of grandparents specifically, the court must consider whether the award:

Who pays attorney’s fees in a child custody case?

The court determines who is responsible for attorney’s fees based on various factors, based on financial resources and income. One party may have the ability to pay, and the other may need assistance. The court has discretion in awarding attorney’s fees to a party, and to also rule that each party pays their own attorney’s fees.