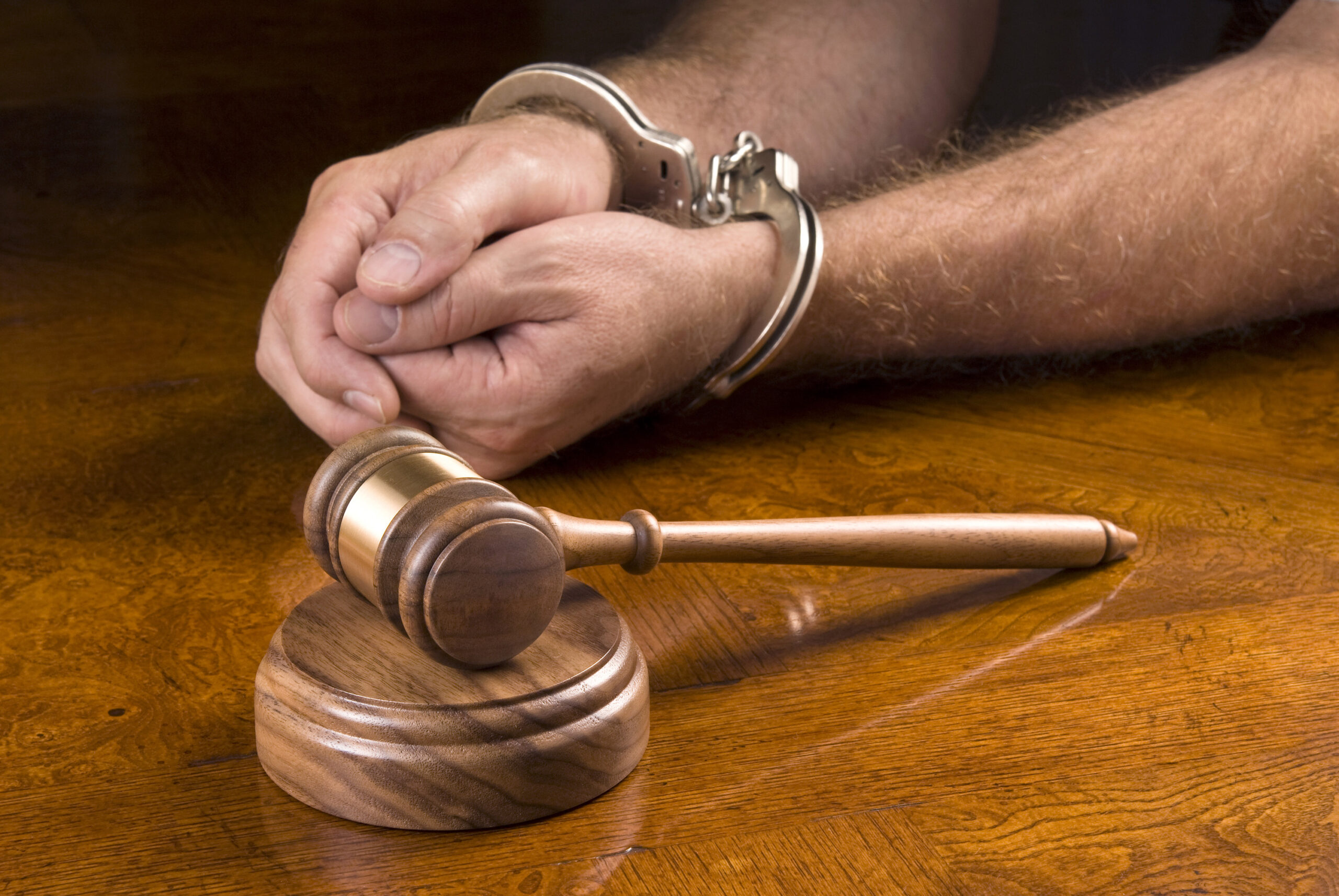 Criminal law in the United States governs how the federal, state, and local governments deal with crime. These laws are intended to ensure public safety while protecting individual rights. They are defined at both the state level, where they are typically created through legislation by a state’s legislative branch of government, and at the federal level under Title 18 of the U.S. Code.

What is a crime?

A crime is an act prohibited by law. These acts are formally identified as criminal offenses in criminal codes. There are different kinds of crimes, which vary by the level of government that is enacting them (local, state or federal).

Crimes can broadly be classified into one of two categories: felonies and misdemeanors. A felony is considered to be a more serious offense than a misdemeanor. Typically, someone convicted of committing a felony will serve time in either state or federal prison whereas someone found guilty of committing a misdemeanor could face jail time, probation or fines instead. The severity of punishments for these types of offenses also depend on whether they were committed against individuals or property. Someone charged with a criminal act may can seek consultation from PA criminal lawyers to fight the charges.

How are crimes classified in the US?

As discussed, crimes are generally classified into two main categories. There is an additional category for not obeying certain civil rules, like traffic violations. The third category are referred to as civil infractions, which are typically enforced through fines. The other two types of crimes are as follow:

A felony is the most serious type of criminal offense. Someone convicted of committing a felony offense could serve anywhere from at least one year in prison up to life imprisonment, depending on the nature of their crime. Offenses that are punishable by death are also considered to be felonies.

People convicted of a felony may face certain social restrictions, as well.  In many states, someone convicted of a felony will lose their right to vote or possess a firearm. If you have been charged with a felony, consult skilled PA criminal lawyers before discussing with law enforcement officials to avoid any further legal consequences.

A misdemeanor is the less serious offense compared to a felony. A person convicted of committing a misdemeanor could face up to one year in jail and/or pay a fine for their crime. Like felonies, misdemeanors can vary in severity depending on which state they are committed in, with some states imposing harsher penalties than others. For instance, possession of marijuana has been decriminalized in certain parts of the United States, while it remains an offense punishable by incarceration in other places. In some jurisdictions, crimes such as assault and battery may be charged as either felonies or misdemeanors depending on the circumstances and severity of the crime.

An infraction is a minor offense for which an individual may receive a traffic ticket or be cited by a law enforcement officer without being arrested. Individuals who are charged with infractions typically do not have to appear in court and will not serve time in prison if convicted. However, they will likely have to pay a fine that can range from a few dollars to several hundreds of dollars depending on the nature of the infraction.

Contact a skilled criminal defense attorney in PA to fight any criminal charges you may be facing. The right lawyer will be equipped with knowledge of both criminal law and criminal procedure. They would be aware of the consequences of each crime and what steps should be taken to prove your innocence or reduce the charges.

If you have been accused of a criminal offense, or if you believe that you may be charged with one in the future, it is advisable for you to contact a criminal defense attorney as soon as possible. The sooner you seek legal representation, the more likely it is that your charges will not stick or will be reduced.

Your ability to successfully navigate the court system and possibly avoid jail time altogether will depend on your lawyer’s expertise and level of experience working in criminal law. While there are certain circumstances when representing yourself in court can work (for instance, if someone has been accused of writing a bad check), having an expert by your side at all times during this process is recommended.

Here are a few important reasons why it is necessary to contact a criminal lawyer.

If you have been charged with a crime or are appealing a conviction, you should consult PA criminal defense lawyers to fight for your rights and protect your future. The legal professionals will help to protect your freedom and future.